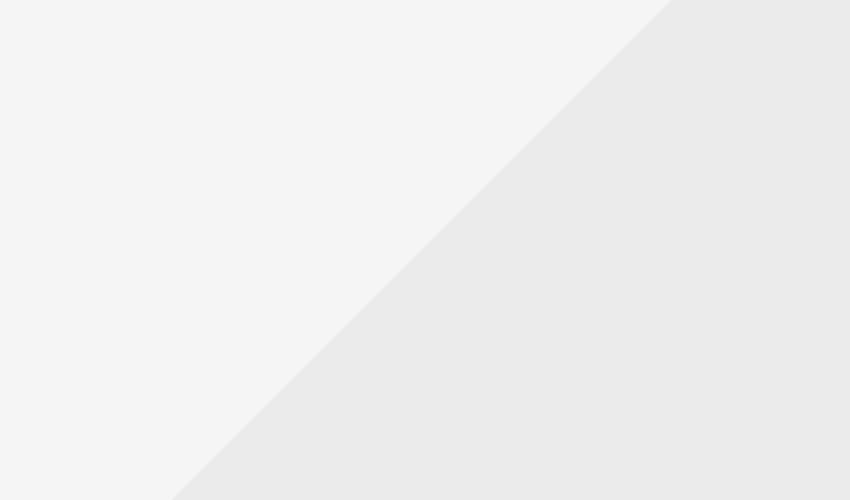 Gluten is a protein found in wheat, barley and rye, and derivatives of these grains. If you are on a gluten free diet, you must avoid any foods containing these grains or their derivatives.

Grains Not Allowed on the Gluten Free Diet include:

Some, but not all, Safe Grains and Starches that are Naturally Gluten Free:

The following grains are naturally gluten free and safe on the GF diet. Only choose grains and flours labeled gluten free. A small study published in 2010 tested 22 samples of inherently GF grains, seeds and flours for gluten contamination. None of the products tested were labeled GF. Of the samples tested, 32% were found to have gluten levels greater than the FDA proposed level of 20 ppm. The study was considered too small to make of determination of which grains are more or less likely to be contaminated but based on the study, only choose grains and flours labeled gluten free.

Other Food/Ingredients that are Gluten Free in their Natural Unprocessed Form unless Otherwise Noted:

Distilled alcoholic beverages Distilled products such as alcoholic beverages do not contain harmful gluten peptides. Research indicates that the gluten peptide is too large to carry over in the distillation process. For this reason, wines and hard liquor/distilled beverages are gluten free. Beers, ales and lagers made from gluten containing grains are not distilled and therefore, are not gluten free. There are many gluten free beers in the United States that are made with a substitute for malted barley.

Vinegar Distillation successfully removes gluten from the vinegar. One exception is malt vinegar made from barley that is fermented but not distilled and thus not safe for those on a gluten free diet.

Caramel color is generally made from corn, but it can be made from malt syrup although this appears to be rare. When in doubt, double-check or go without.

Soy sauce is usually fermented from wheat and is therefore not safe on a gluten free diet.

Pharmaceuticals and Medications may contain gluten and there are currently no requirements for labeling gluten found in these items. Confirm the ingredients with your pharmacist.

Cosmetics and Personal Hygiene Anything that can be ingested through your mouth can be a source of gluten. This applies to, but is not limited to, Chap Stick, lipstick and toothpaste. Play Doh contains gluten. Even bug spray and sunscreen can have gluten in them. Gluten cannot be absorbed through the skin, but how many times have you gotten sunscreen in your mouth?

Other Places where Gluten can be Hidden: Gluten can be hidden in many different places. Frequently overlooked foods that may contain gluten include: 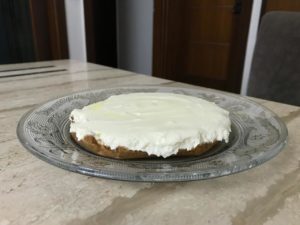 In these insane times, as we try to keep ourselves busy with experimental cuisines and home workouts, we bring to you our Quarantine Series, to… 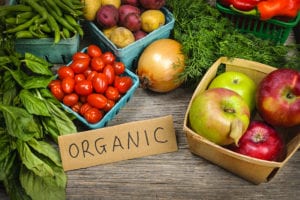 Organic food is the product of a farming system which avoids the use of man-made fertilisers, pesticides; growth regulators and livestock feed additives. These crops are generally grown without… 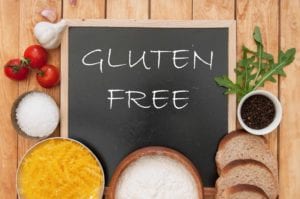 The first thing you should do if you have just recently been diagnosed as a Celiac is to stop worrying. You are not alone, and… 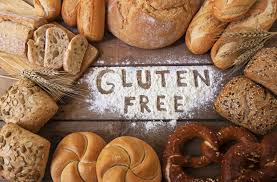 Gluten Intolerance is an impending epidemic in India.  According to Dr. Wadhwa of Sir Ganga Ram Hospital, Delhi, every 3 to 5 of 100 children…

© 2018 The Celiac Store. All rights reserved

We are now delivering all over India! Please call us at 9810107887 to speak to us or order online! Dismiss